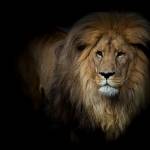 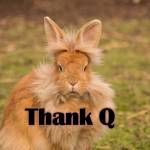 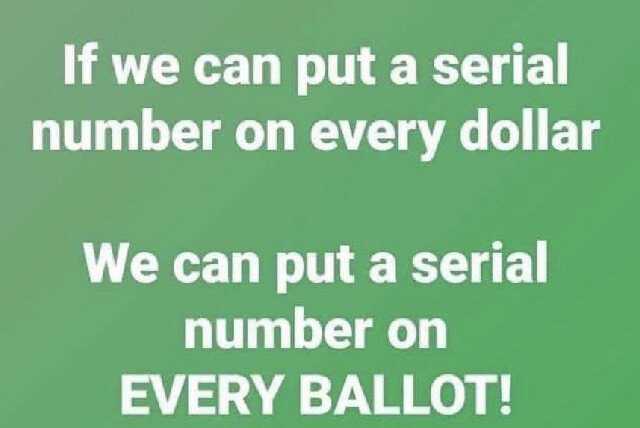 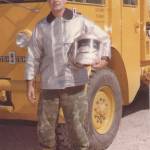 Are you sure that you want to delete this comment ?

Exposing Big Pharma (think international) caused several Presidential assassination attempts and the reason why taking back the election swiftly was not wise, as it would have sparked bloody riots and all MAGA would be blamed and called Nazi’s. A civil war was their only chance, we turned off the lights at the Casino and dropped tear gas (see panic). Children do not need to lose parents in a civil war thus exasperating the human trafficking problem, The CIA is over, DC, City of London, Vatican, bankrupted... The media is the only arm they have left. 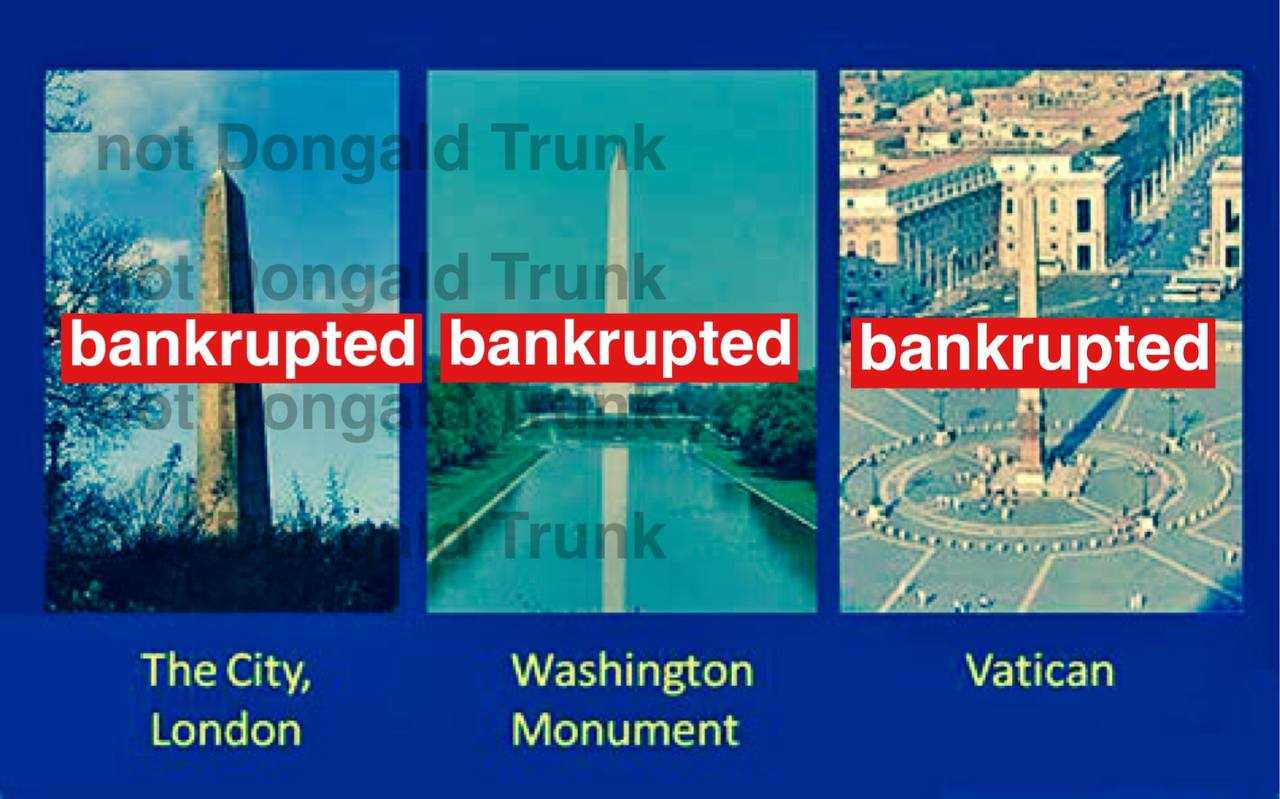 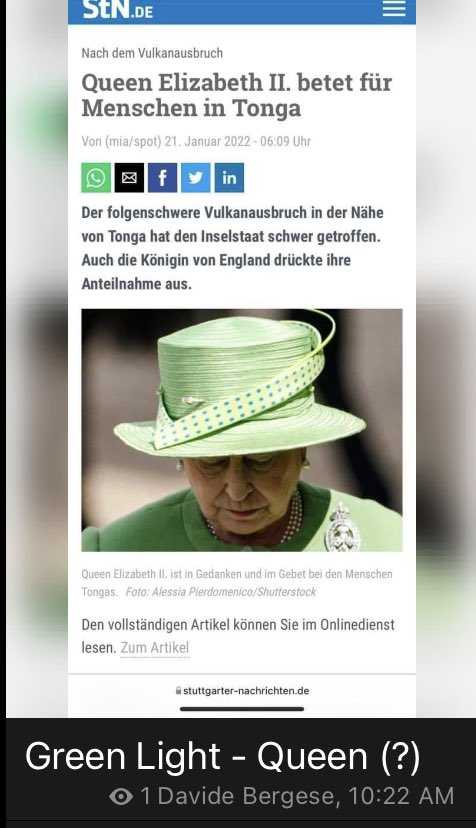 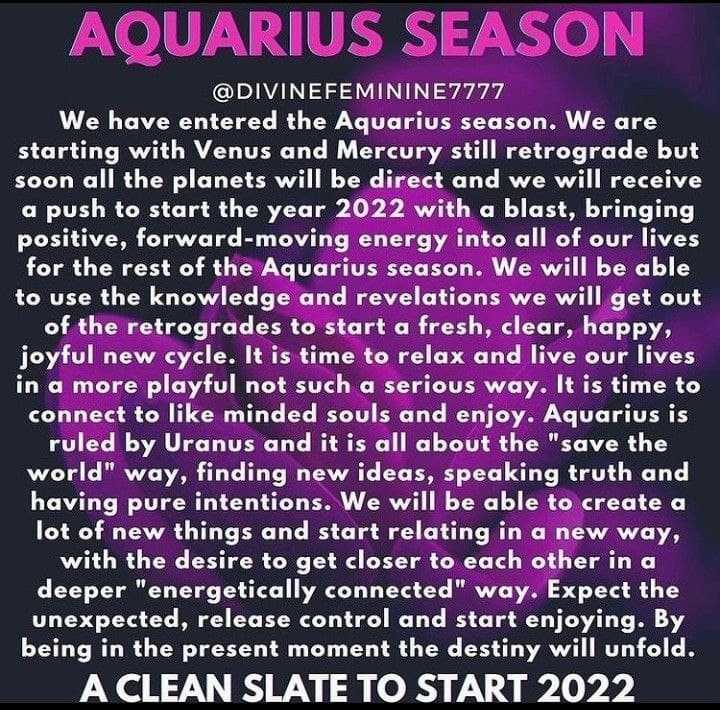 You have reached your limit of 5000 friends!

File size error: The file exceeds allowed the limit (488 MB) and can not be uploaded.

Unable to upload a file: This file type is not supported.

We have detected some adult content on the image you uploaded, therefore we have declined your upload process.

To upload images, videos, and audio files, you have to upgrade to pro member. Upgrade To Pro